My mother drives me insane.

I'm guessing that I'm probably not alone in that sentiment. I love her, I really do. But there are times when I feel like I have to consciously remind myself of that just to keep my anger from boiling over. I know she cares, and I know she just wants what's best for me, but there are certain things that I cannot stand.

The main one is the fact that she just doesn't listen. She would ask questions, but she never stops to hear what the answer is. It really bugs me, and often leads me to adopt a poor attitude, which really shouldn't happen. Unfortunately it does. And the more she doesn't listen, the less inclined I am to want to share things with her. It pushes me to not want to tell her things, or to delay giving her new information just so I could avoid, at least for a little while, having a conversation that just spins around in circles. I mean, that was one of the main reasons why I waited five hours before I finally told her about my job offer.

And another thing? She thinks she knows me. But she doesn't. That may sound harsh, but the fact is, no one really knows me. I keep to myself too much to let that happen. I'm too much of a private person for anyone to get close enough to understand who I really am. I guess part of that is on me. However, it still bugs me when she makes decisions on my behalf, or tells people things based on her assumptions about my reactions, etc. Again, I know she is trying to do what she thinks is best for me. But sometimes what she thinks is best is not what I think is best.

Regardless though, I still love her very much. She is probably one of the strongest and most selfless woman I know. She's amazing. And yes, there are things she does that annoys me, just like there are probably things that I do that annoy her, but I wouldn't change a thing about her. I know that the day these little things stop will be one of the worst days of my life. As much as it bugs me, it just wouldn't be the same without them-- it wouldn't be her. I honestly could not have asked for a better mother, and I can proudly say that I probably have one of the best mothers in the world-- if not the best.

Go tell your mother you love her. Give her a hug, a phone call, a visit. Because she's not going to be around forever. 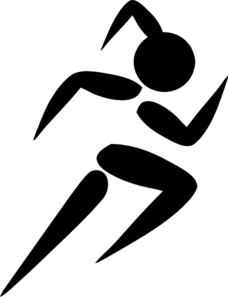 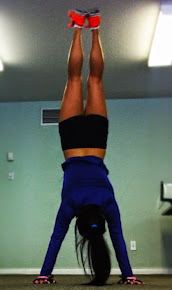 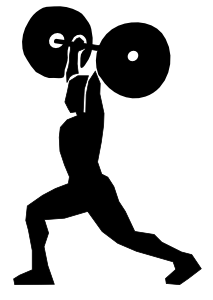